Home / About Us / Our Staff 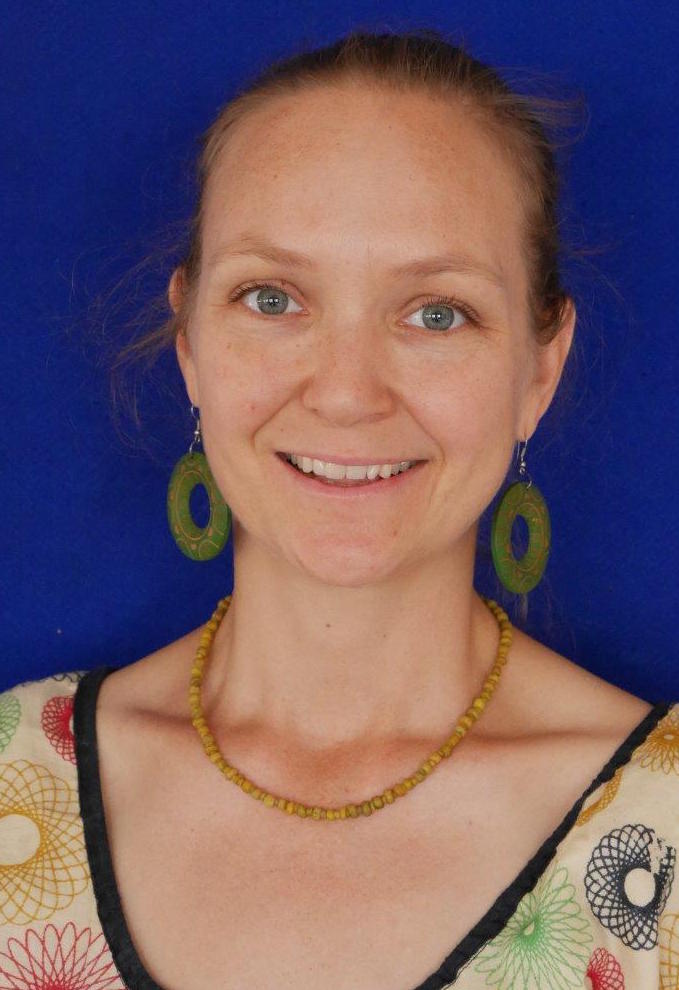 Karlyn is thrilled to join the Chipembele team and return to working in Africa as Conservation Programme Manager. She comes with a diverse background in natural resource and marine protected area management, informal environmental education, capacity building, eco-tourism and conservation project management.

After receiving her BS in Zoology and French from the University of Wisconsin-Madison, she worked in a coastal village on the Pacific coast of Panama as a U.S. Peace Corps volunteer from 2001-03. She then completed her Master’s degree from the University of Washington’s School of Marine Affairs, where she focused on interdisciplinary and community-based approaches to marine protected area management and conducted her thesis research in the Philippines. She went on to work for the St. Croix East End Marine Park in the U.S. Virgin Islands for 3 years as a NOAA Coral Reef Management Fellow, followed by 2 years in the Zanzibar archipelago, which included managing Chumbe Island Coral Park. Karlyn has also worked with university students on field-based natural science study abroad programs in Central America (Panama, Costa Rica and Nicaragua). Most recently, she spent 4+ years working for NOAA’s Olympic Coast National Marine Sanctuary in Washington State, USA.

Some of her career highlights include coordinating the U.S. Virgin Islands territorial efforts for International Year of the Reef, hosting Jane Goodall for her 50th Global Anniversary celebrations in Tanzania, being part of Chumbe Island’s team when selected as a finalist for BBC’s World Challenge, and assisting in initiating the process for Olympic Coast to become a sentinel site for ocean acidification.

Karlyn is from the United States but considers herself a citizen of the world. She has travelled globally, including the following countries in Africa: Burkina Faso, Malawi, Tanzania, Kenya, Ethiopia, Uganda and Zambia. She loves all wildlife and has a passion for teaching yoga, being active outdoors, and drinking coffee.

Karlyn is based at the Chipembele Offices in Mfuwe. She assists Anna (the Executive Director) in the overall administrative management of Chipembele’s projects, programmes, assets and facilities and in the leadership of staff.  In addition she develops and maintains positive relationships between Chipembele and the local community and key partners /agencies, donors and sponsors. Karlyn joined the team in August 2017.

Corey has been in the conservation industry for over 15 years. Starting in Australia where he was a Park Ranger, his career has spanned 6 countries and 3 continents. Travel has always been an important part of Corey’s life and when he first stepped foot on African soil back in 2007 he instantly fell in love with the continent. He later returned living and studying zoology in Ghana and conducting an adventure motorcycle ride across Africa (Ghana to South Africa) raising money for rangers and the families of rangers who have fallen in the field, titled ‘Ride for Rangers’. He finally made a permanent move to Africa in 2013 and started working with the International Anti-Poaching Foundation in South Africa and Zimbabwe. Corey continued his studies undertaking a Master’s of Science (Conservation Biology) at the University of Cape Town (UCT). After Graduating from UCT, he worked on a few different research projects before being selected for the Conservation Education Manager position at Chipembele. Corey is more than delighted to sink his teeth into the new position and influence the future conservationists of Zambia.

Corey is based at the Chipembele Offices in the grounds of the Mfuwe Day Secondary School. His day to day work involves managing the Conservation Education Outreach Programme. This includes planning and developing the conservation education programmes at 18 local schools, hands-on teaching and facilitation of activities, administering finances and reports, and providing leadership and guidance to the staff. 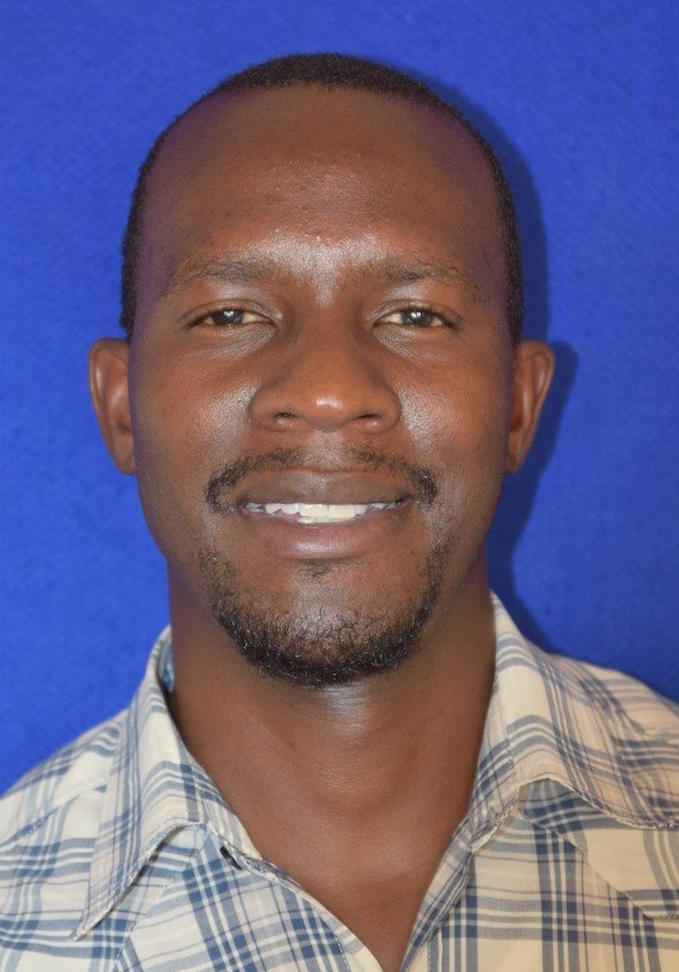 Born and bred in Lusaka, Philip has always loved the outdoors and nature. He received his BA in Education from the University of Zambia, and thereafter taught high school geography and history. His interest and passion for nature conservation consumed him and he went on to study for his MSc. in environmental and natural resources management. His research focused on identifying the hidden cost of human wildlife conflicts in Mukungule game management area on the northern frontier of North Luangwa National Park.

Philip received a European Union sponsored research grant under the Conservation Research for East African Threatened Eco-system (C.R.E.A.T.E) project, which was implemented through the Frankfurt Zoological Society. He further received a bursary to present a poster of his research findings at the Students Conference on Conservation Science (SCCS) 2015, at the University of Cambridge.

The Conservation Educators teach conservation education to local community groups in the mornings and to children in each of the schools in their geographic zones 4 days a week. They travel everywhere on bicycles and carry their supplies and resources with them. Every Friday they report to the Chipembele Offices for training, lesson planning and report writing. They also assist in facilitating the Nature Nights programme, excursions and environmental campaigns. 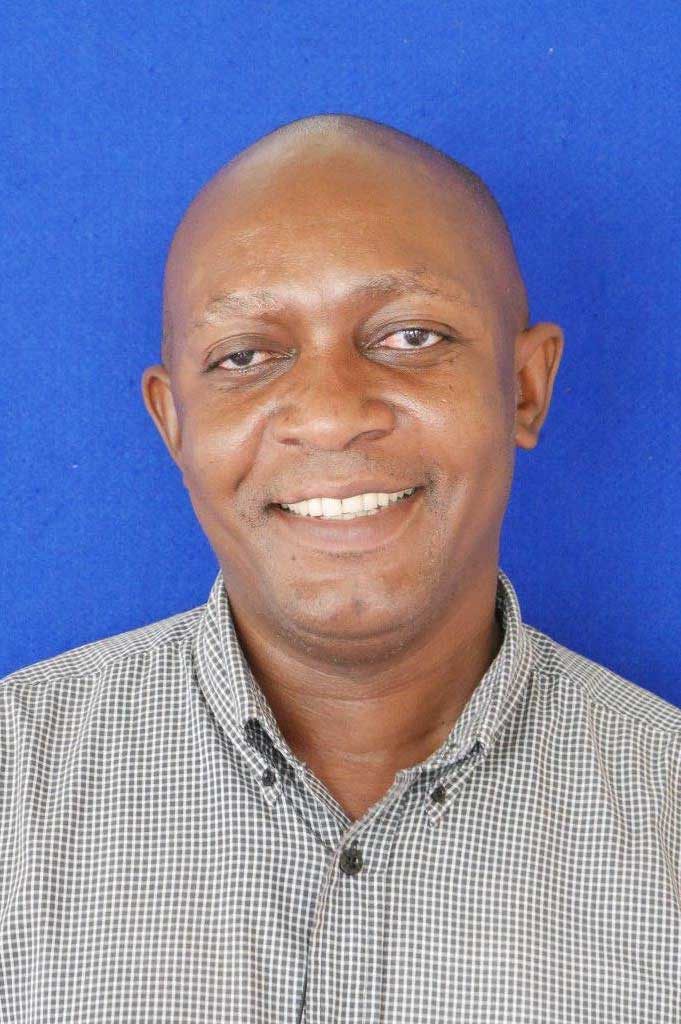 Accounts Officer and IT Teacher

Japhet holds a certificate in Computers, and a certificate in Teaching Methodology. He was a 4th year undergrad in a BSc in Production Management. He has previously taught computing at Chipata Trades Institute and worked for the last 4 years in office administration at Tribal Textiles. His interests include running, listening to music and playing and watching football (soccer).

Japhet joined the Chipembele team in 2011. His main duties are to manage the accounts under Anna Tolan’s oversight and to provide computer classes to Conservation Club members from Grades 6 to Grade 12 every afternoon of the school week and in the school holidays. The classes take students through the basics of computing using Word, Excel, Powerpoint and the Internet.

We rely on the generosity of our donors and grants to keep our programmes running. Help us today!